NAB show 2017: A year for a high dynamic range of emotions

The NAB Show closed its doors last week, and this 2017 edition was marked by record attendance: This year, the leading conference for broadcasters, producers and manufacturers in the audiovisual industry topped 103,000 visitors and 1800 exhibitors.

The organizers had chosen the theme of the “MET Effect” for this edition, standing for the convergence between “Media, Entertainment, & Technology”, which is highly representative of the show and its diverse audiences. Although the importance of transferring infrastructure to all-IP and the cloud remain central issues, augmented and virtual reality are gaining ground. A new zone was devoted to Virtual Reality (VR) this year, confirming the north hall as the place for emerging technologies. Production and post-production equipment and solutions were in the spotlight there.

For b<>com, our participation at Futures Park proved to be exceptional; the quality of our five demonstrations, centered on two key issues – SDR-HDR conversion and VR in all of its aspects – drew hundreds of visitors during the three-and-a-half days of the show. For VR, the deep-sea dive in “six degrees of freedom” mode sparked a great deal of comments and interest, which went beyond mere entertainment applications. Furthermore, the extreme accuracy and realism of the spatialized audio scene, created using *Spatial Audio Toolbox* plug-ins on DV Mobile production, astounded all who tried the experience. The interest in our SDR-HDR technology (also presented at the Intel and Embrionix stand) was confirmed when it took the Technology Innovation Award given out by NAB at a ceremony Wednesday at noon. With this honor, b<>com has joined such prestigious names as Fraunhofer, NICT, and ETRI less than five years after being launched. 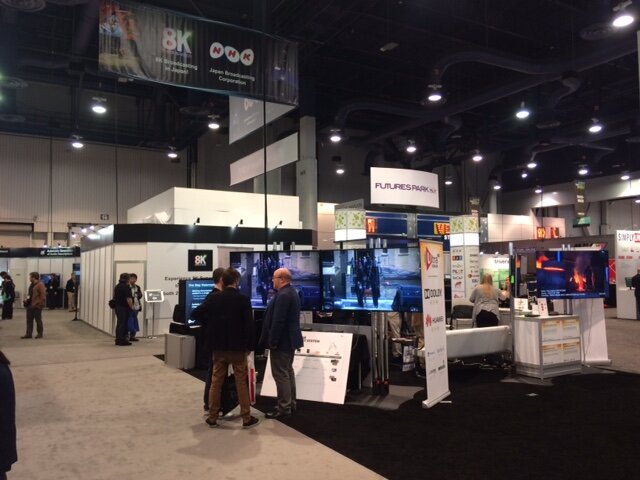 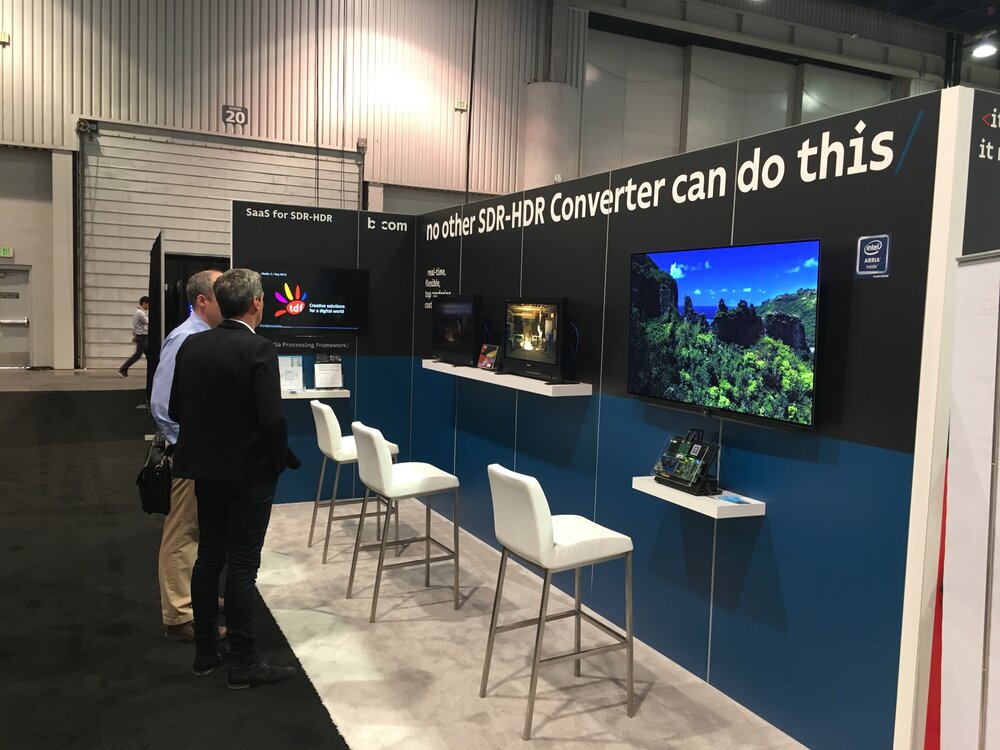 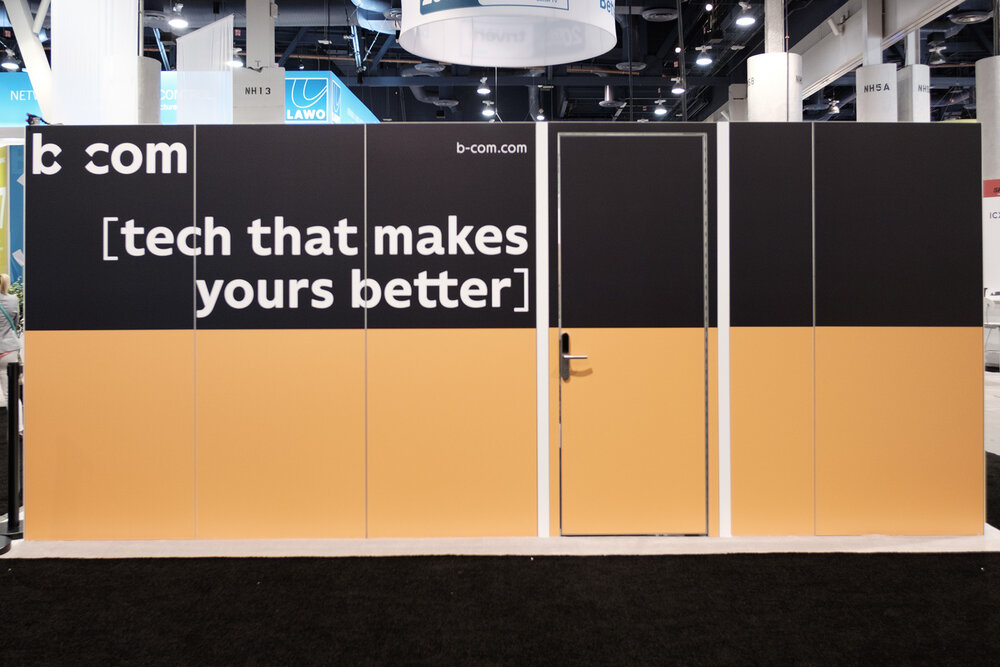 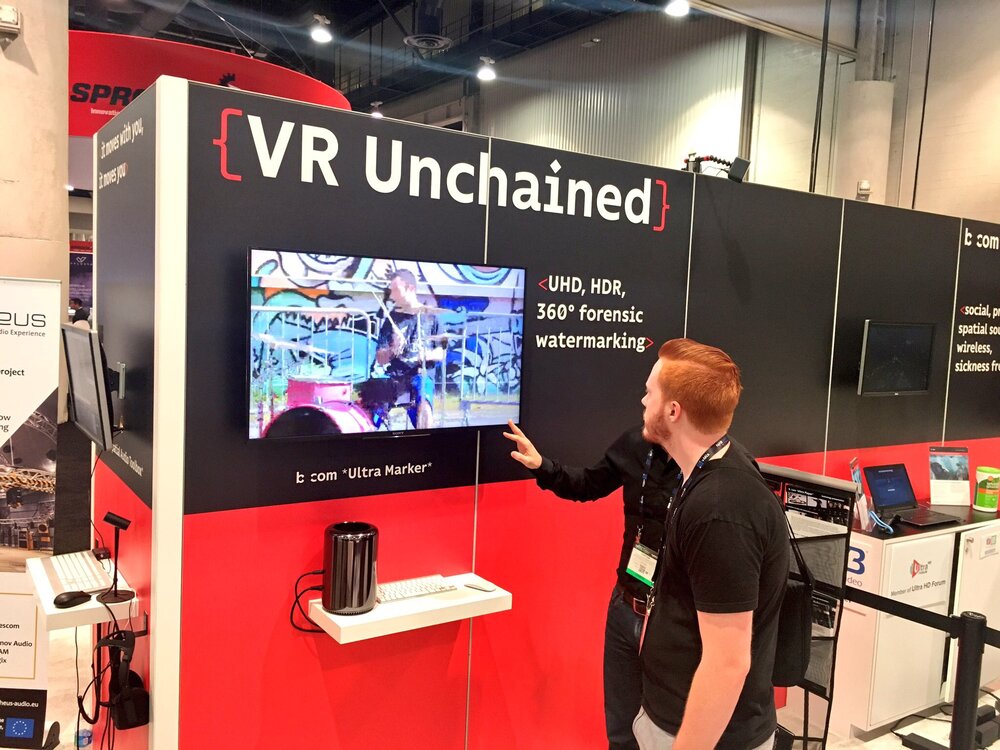 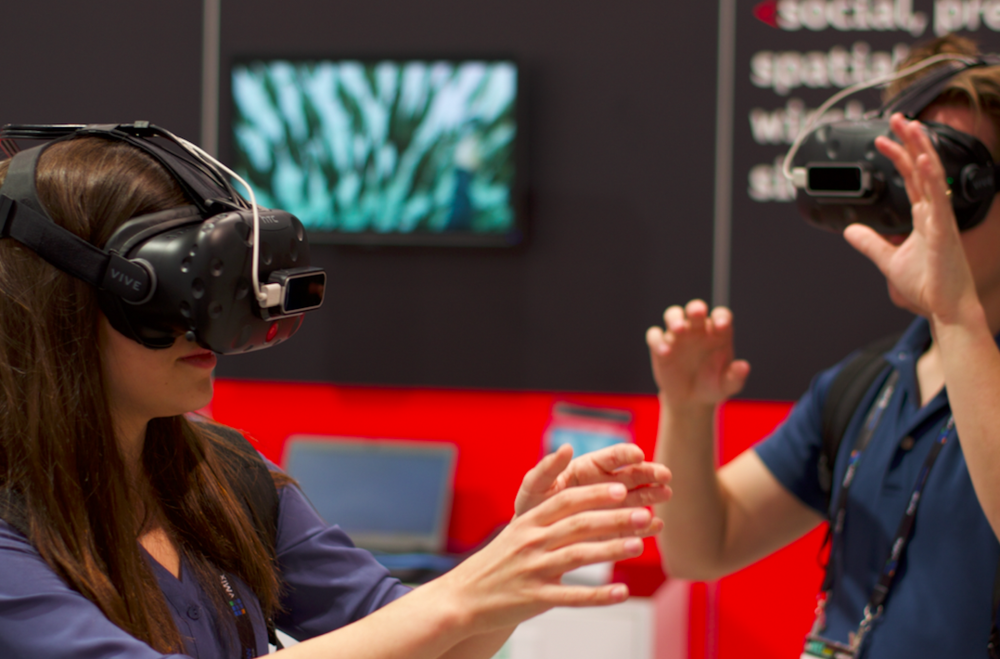 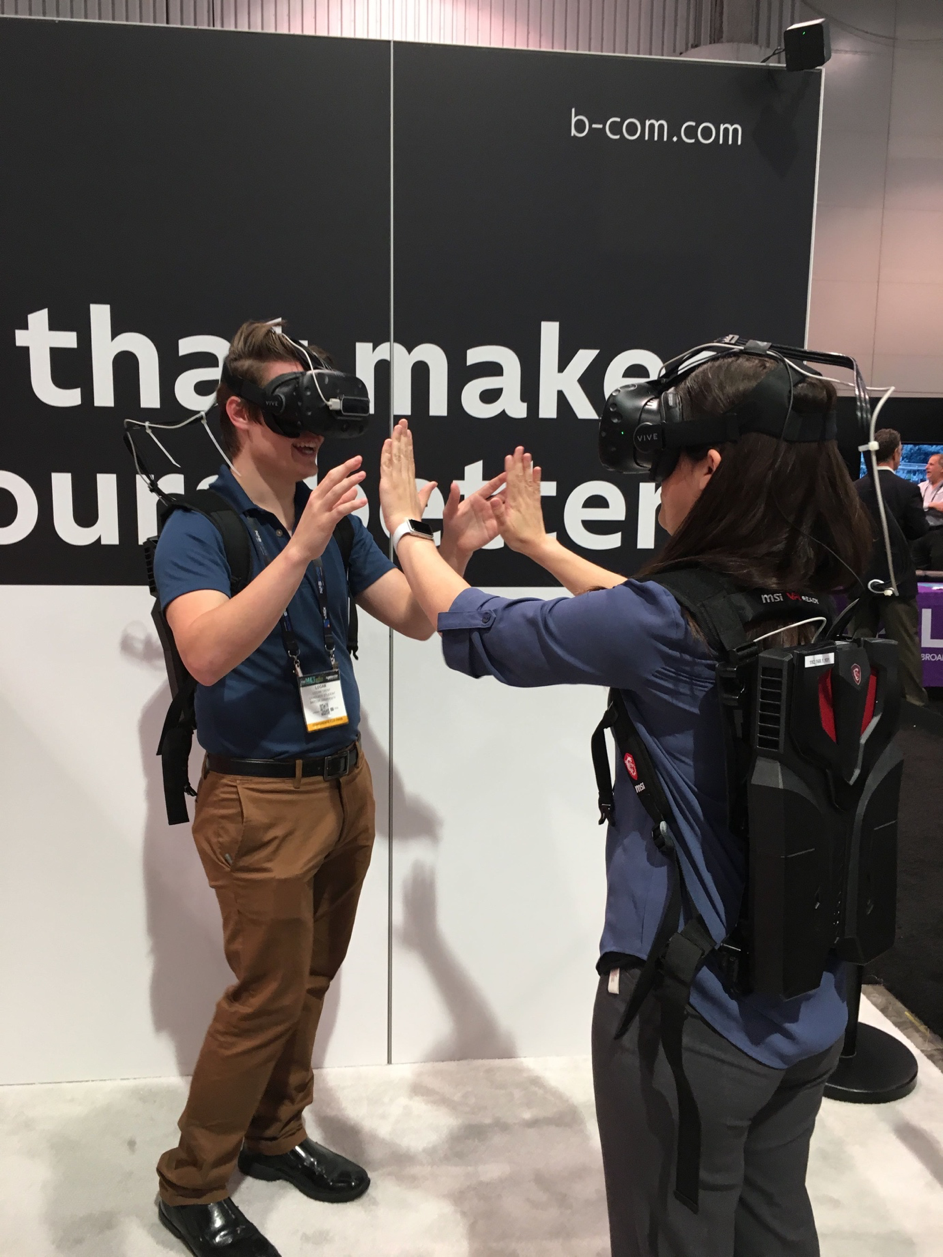 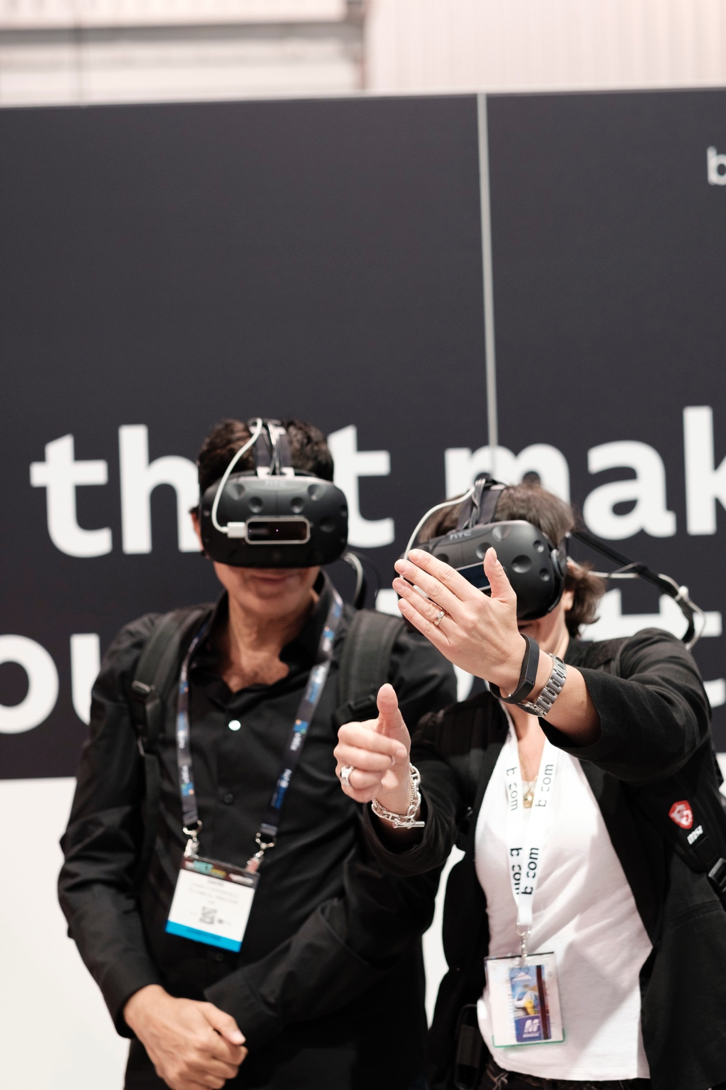 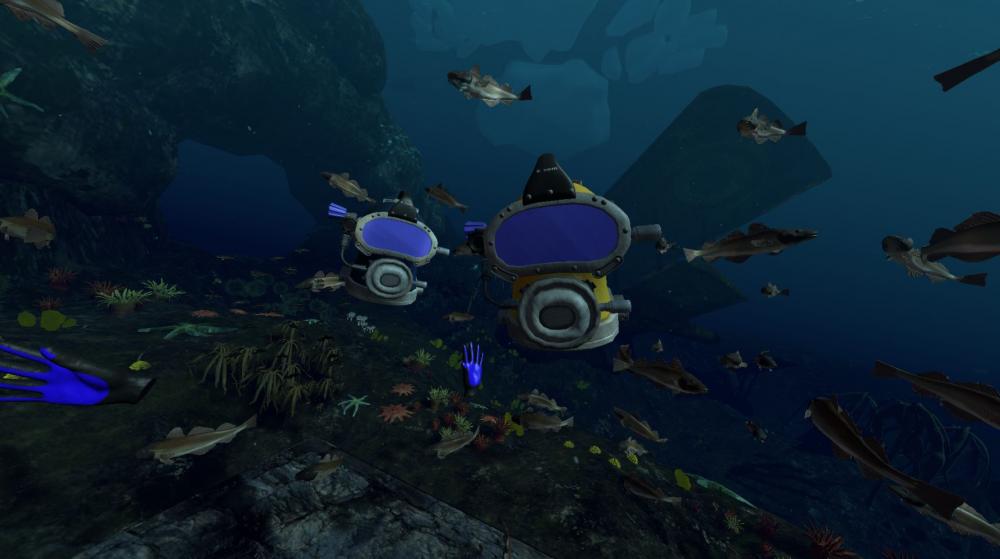 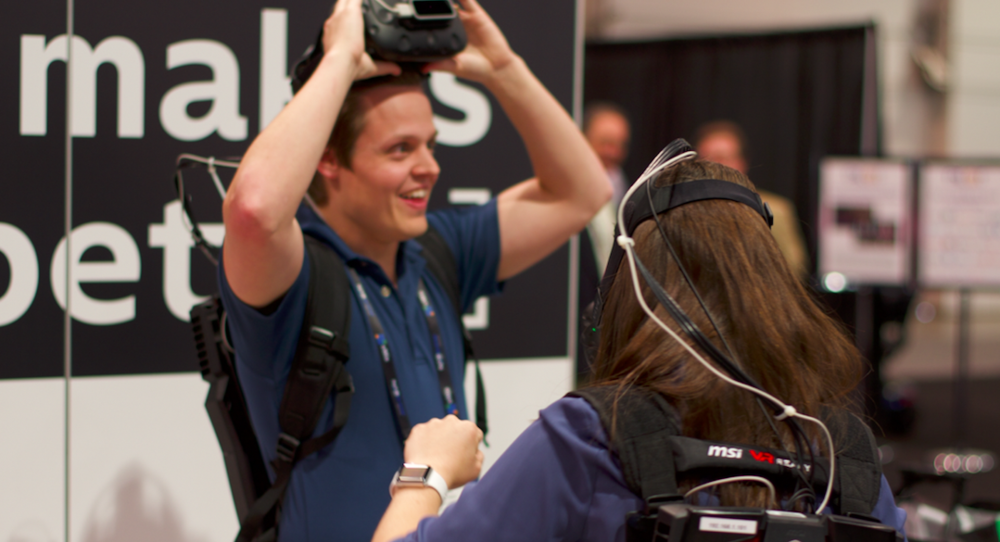 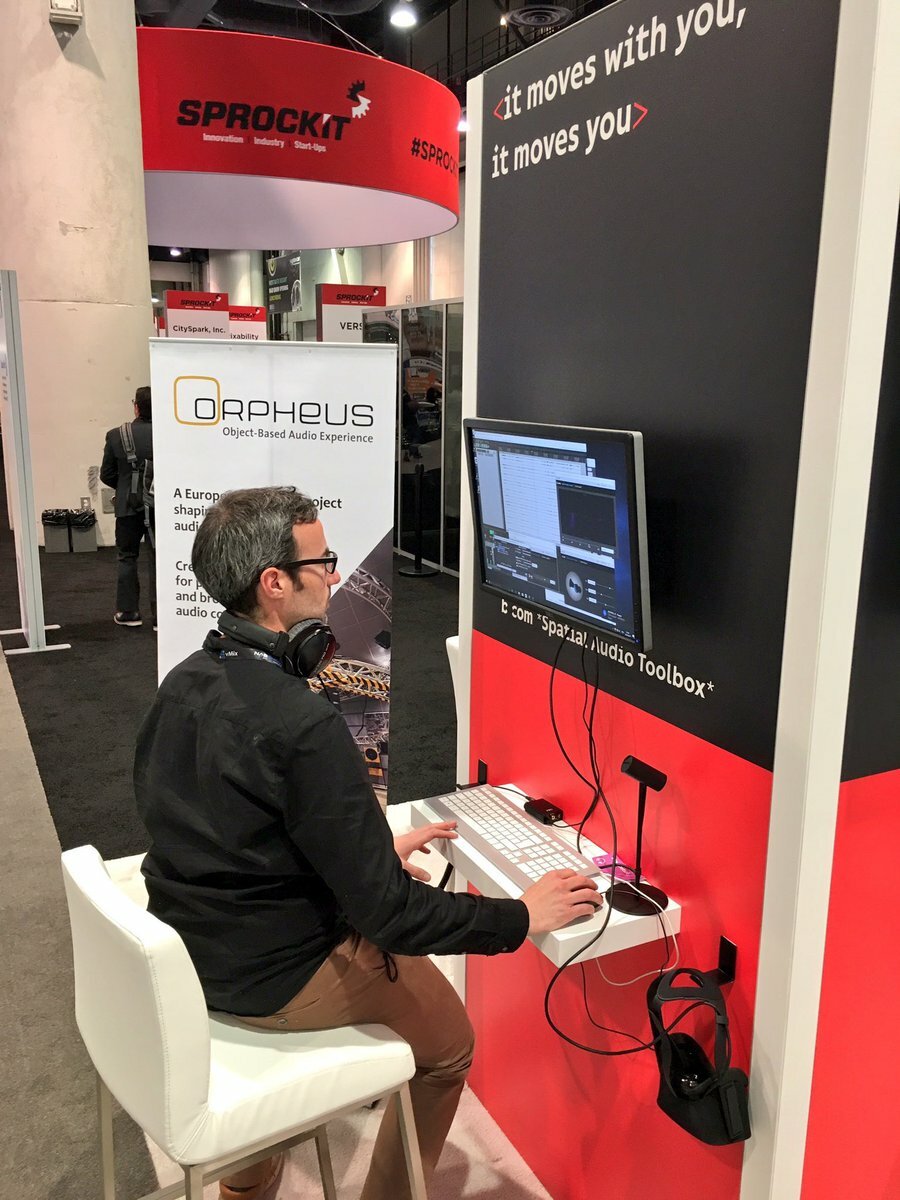 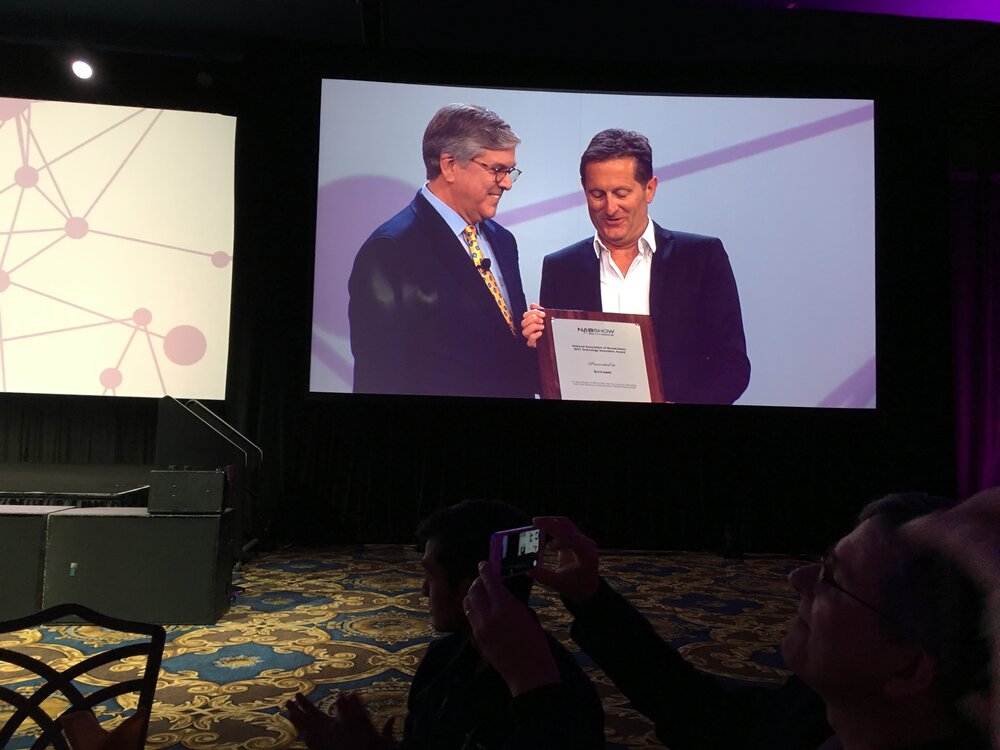 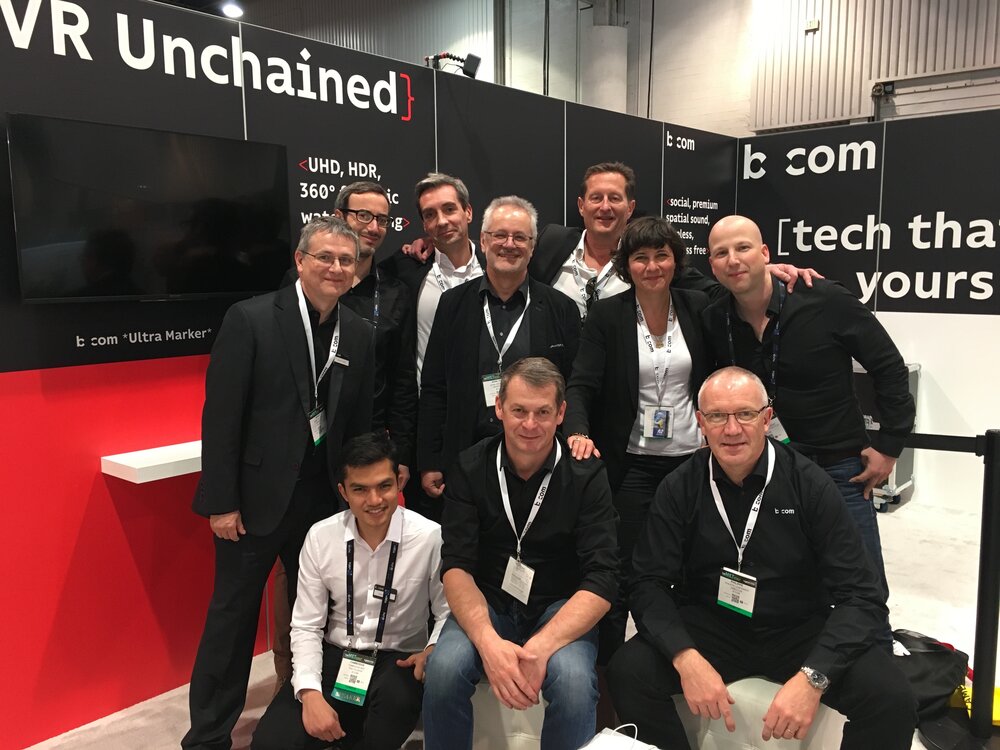