Best Tech Stories around the web #276

This week: A 360° panorama of Mars captured by the Perseverance rover, a cute book that explains AI to children in a tech gibberish-free way, a new tool named MetaHuman Creator that lets you create ultra-realistic human characters and the SXSW Online event from March 16-20, 2021.

NASA’s Jet Propulsion Laboratory has posted an interactive 360-degree view of the Perseverance landing site on Mars in 4K resolution. It’s the latest jaw-dropping imagery to return from the mission, including that incredible video of the rover plunging through the Martian atmosphere before being “skycraned” down to the surface of the red planet. Read more

Click on the video to fully enjoy the 360° experience:

This cute book explains AI to children, without scary Terminators by fastcompany.com

Algorithm. Machine learning. Neural network. Singularity. These are the sorts of terms that make the idea of artificial intelligence tough to grok. But a new book by Matteo Loglio, cofounder of the product and interaction studio oio, aims to make AI accessible to children. Read more 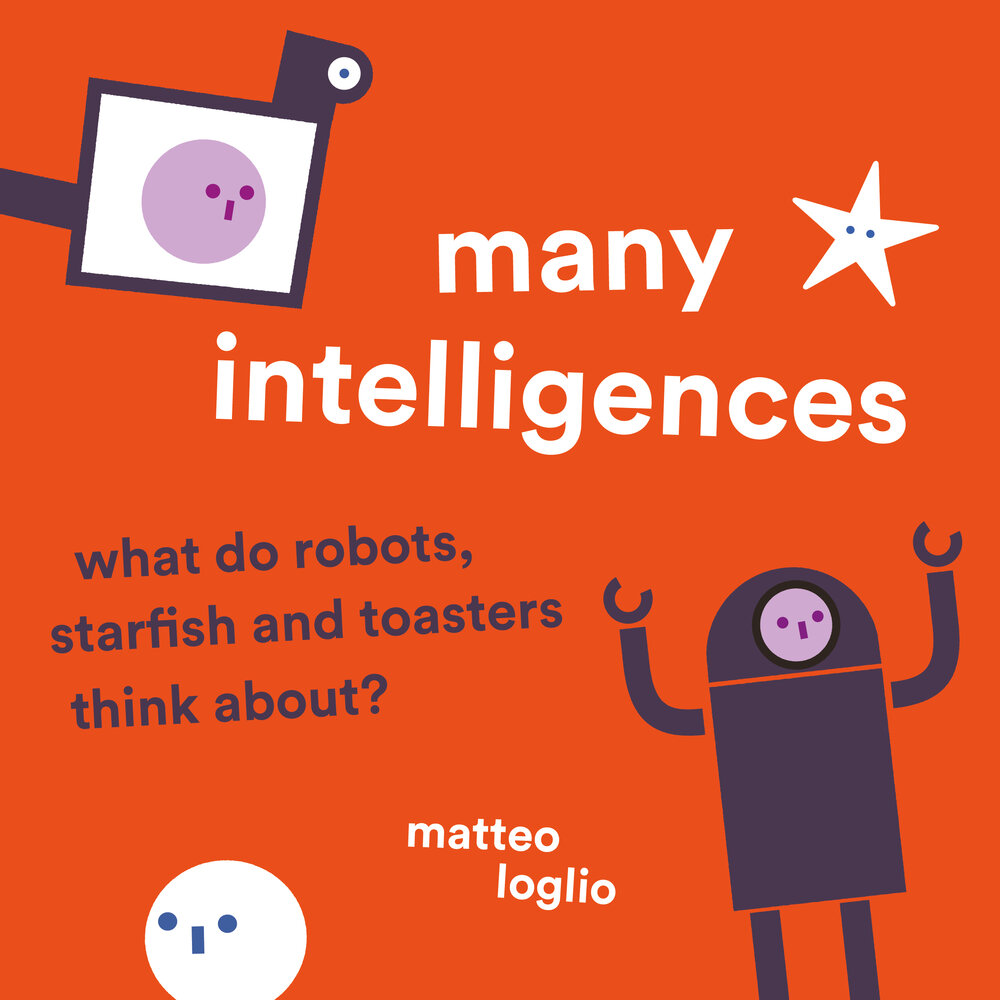 A sneak peek at MetaHuman Creator: high-fidelity digital humans made easy by unrealengine.com

Creating truly convincing digital humans is hard. It takes a huge amount of time, effort, and skill, not to mention costly equipment and staff. There have been some great examples running in Unreal Engine over the past few years, from fictional characters like Senua and Siren, to digital copies of Andy Serkis and Mike Seymour. Companies like 3Lateral and Cubic Motion have led the field in creating performance capture-driven 4D animation; we’re proud that both of those companies are now part of the Epic family. Read more