The 2019 edition of the Mobile World Congress proved to be an essential gathering for key players in telecommunications. b<>com was there as an exhibitor for the third year in a row, taking the pulse of the market and tracking the progress of 5G.

This year, b<>com chose to highlight 5G "à la carte": ultra-secure, affordable, and easy to both use and deploy. A real-life "5G Hospital" demo showed off this expertise by deploying on-demand communication services for monitoring the hospital as a whole, supporting remotely-guided exams in emergencies, and transporting multimedia data. This thorough illustration of the benefits of 5G and its new network architectures drew international media attention, including the TV channel CNBC.

Health care applications were also in the spotlight at the MWC, including the world's first operation carried out remotely via 5G live during the conference. 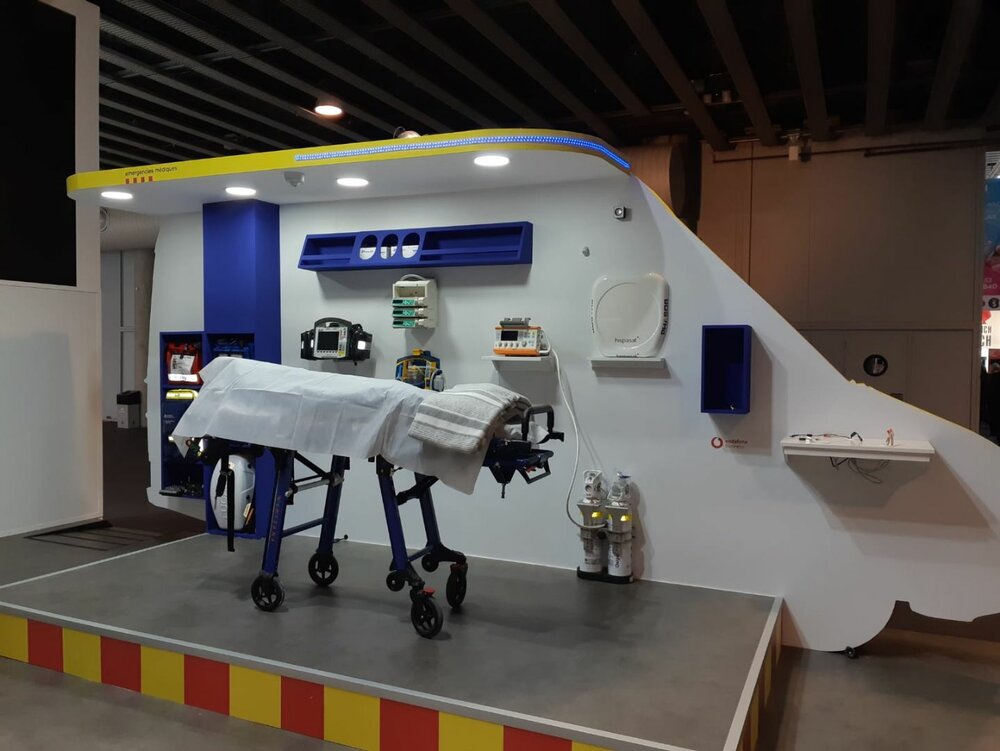 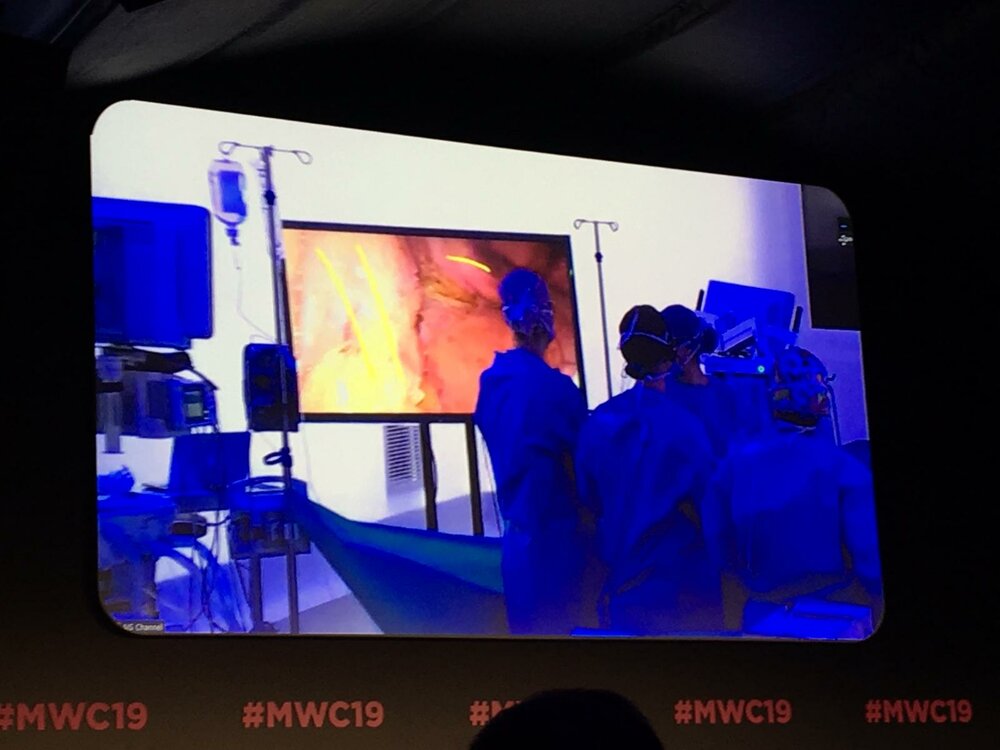 Beyond a mere buzzword, 5G technology was everywhere at the Tradeshow. Operators and manufacturers from all industries are putting out more and more experiments and use cases to tout its benefits. Examples include Orange's remote drone piloting, Ericsson's driving a truck thousands of kilometers, Nokia's ping-pong table or a band of musicians playing together at the Docomo stand despite the physical distance between them. These were just some of the demonstrations that focused on extremely low latency. 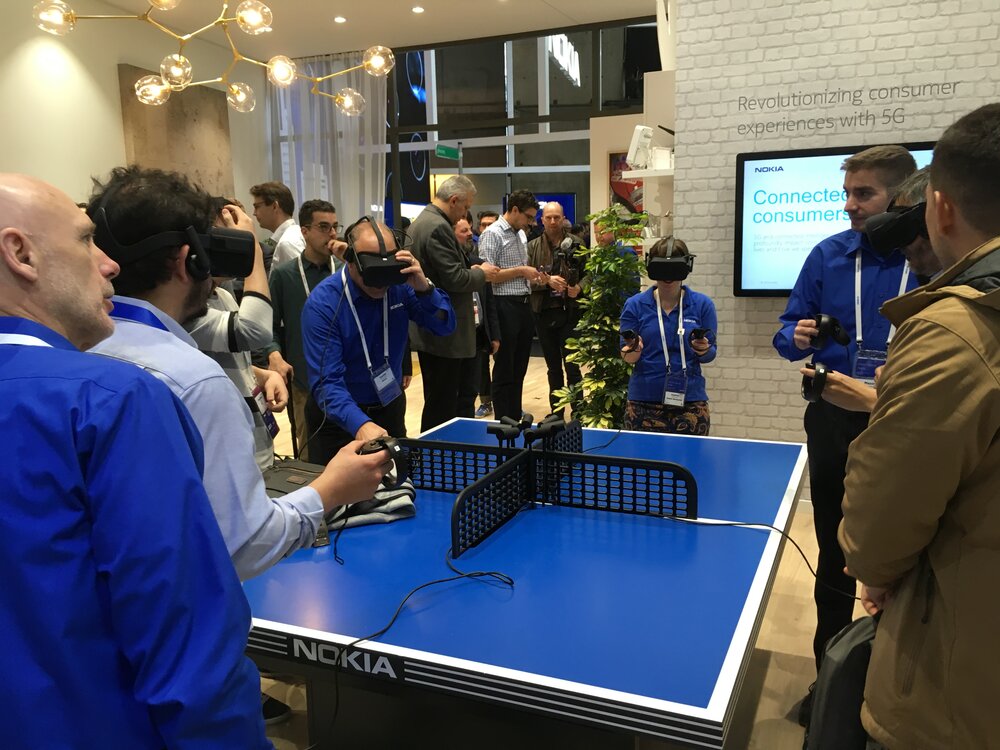 Although these use cases are spectacular, their deployment will require setting up a 5G core network, as demonstrated at the b<>com booth. And the matter of business models and deployment profitability remains central to discussions between manufacturers and operators.

The industry is also undergoing a significant change, with the increasing automation of tasks, and artificial intelligence being a frequent presence at exhibitors' booths. Robots and demonstrations involving human-robot interactions (image recognition, emotion recognition), such as Technicolor's, were out in force.

On a final note, the Internet of Things seems to be going through a slump. Although many IoT businesses were present in previous editions (radio access, core network, data analysis platforms, etc.), this year there was a significant drop in the number of exhibitors and attendees at Hall 8, which was dedicated to IoT. 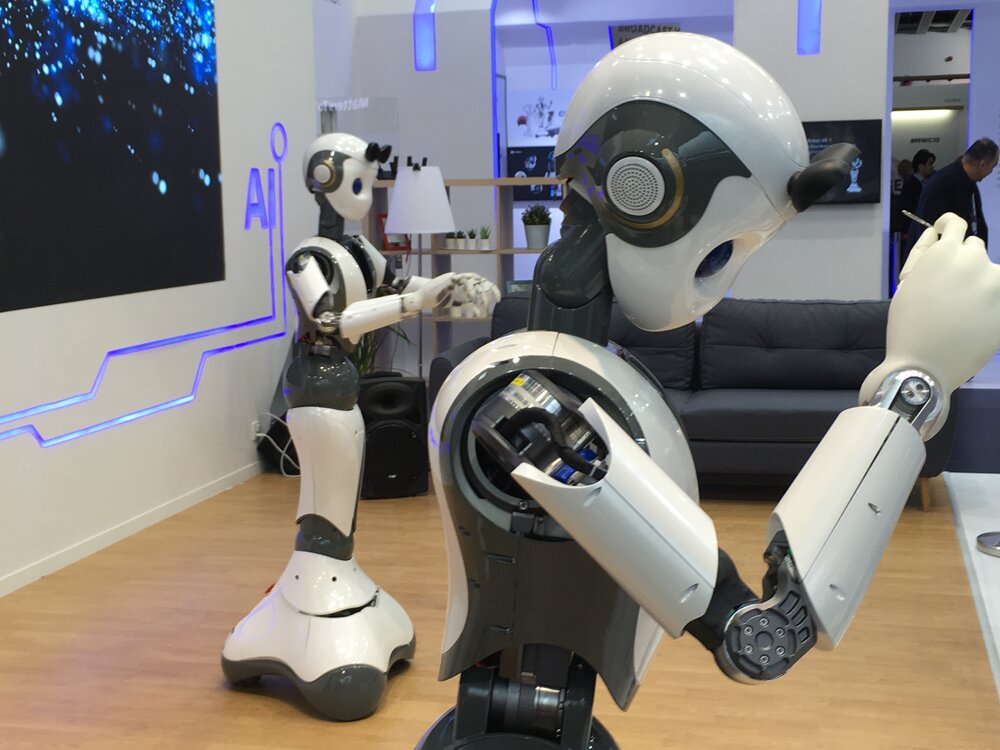