The 50th edition of CES was held in Las Vegas from January 5 through 8. The crowd set a record once again, with over 3800 exhibitors and some 170,000 visitors. France had the 3rd-largest global presence, with 275 exhibiting companies and institutions, after the United States (1713 companies) and China (1307 companies). The experts from b<>com were there, and have shared with us the major trends of this 2017 edition.

The general trend to take away is a movement towards technological consolidation. Many innovations presented in 2016 were exhibited again in more complete, stylish, or finalized versions. Now, user experience is a focus of attention.

Try and find an object that isn't connected!

Connected objects were numerous again this year: From connected bracelets in all possible forms to connected cars, and even baby diapers, umbrellas, hairbrushes, and massage chairs!  This proliferation of products lends credibility to the most optimistic forecasts for connected objects, which predict 50 to 80 billion connected objects worldwide by 2020. However, this segment is becoming increasingly competitive, and it is to be expected that multi-brand software platforms will emerge for consolidating data. More subtle but still prominent, the penetration of the Amazon Alexa voice recognition engine, in this connected environment, is doubtless a phenomenon to closely watch.

Screens all over, more design than ever

When it comes to television set makers, 4K and HDR OLED and Quantum Dots are omnipresent, but given limited exposure. Spatialized audio is almost everywhere, and Dolby (Atmos) is the largest player. Nothing really new in virtual reality, though it too is heavily present, with more and more wireless solutions. Little technological differentiation between the various players; emphasis is on the design of the devices, in a purer, more simplistic style that reduces connections, with notable efforts at integrating the object into the interior layout of the home. Such homes are increasingly occupied by objects: Fridges, wine coolers, washing machines, dishwashers, each of them with a screen, intended to assist, document, demonstrate, entertain, etc. Finally, innovation is being aimed less at technology and more on experience. 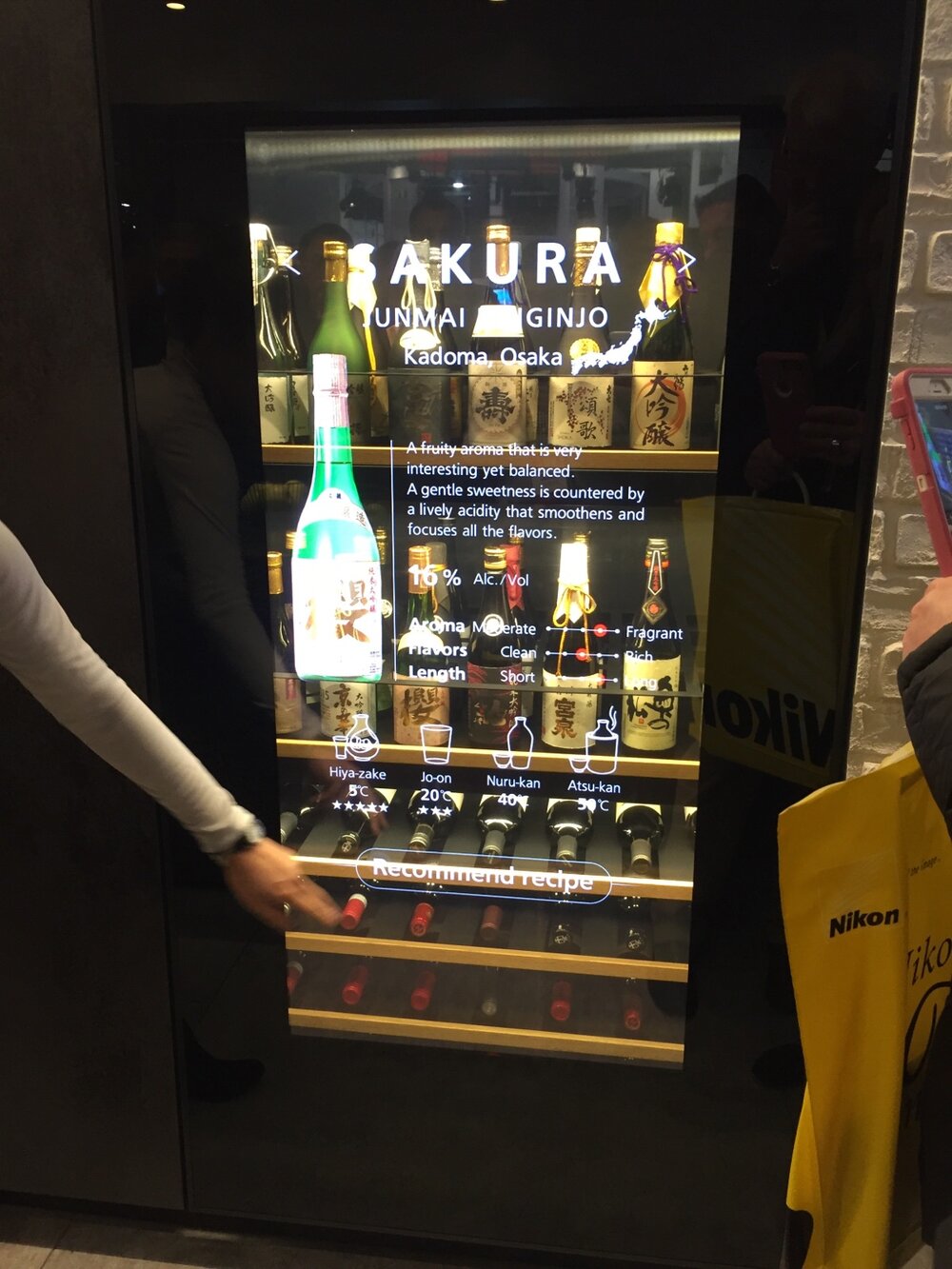 Cars and mobility still in the spotlight

This edition had even more automakers and manufacturers than previous years, with a new outdoor space devoted to them. Style was the watchword again, but so were autonomy, security, and connectivity over 5G networks in this line of business. Many concept cars were presented, some as advance previews. Note that it was not only manufacturers showing off their tech; it was also digital companies, who are also very present in this sector. We also noted a sharp improvement from Chinese automakers, which are no longer content with the accessories and consumables market; now, they present more innovative products as well. One example was the ring for measuring an individual's blood pressure in real time, along with other parameters. 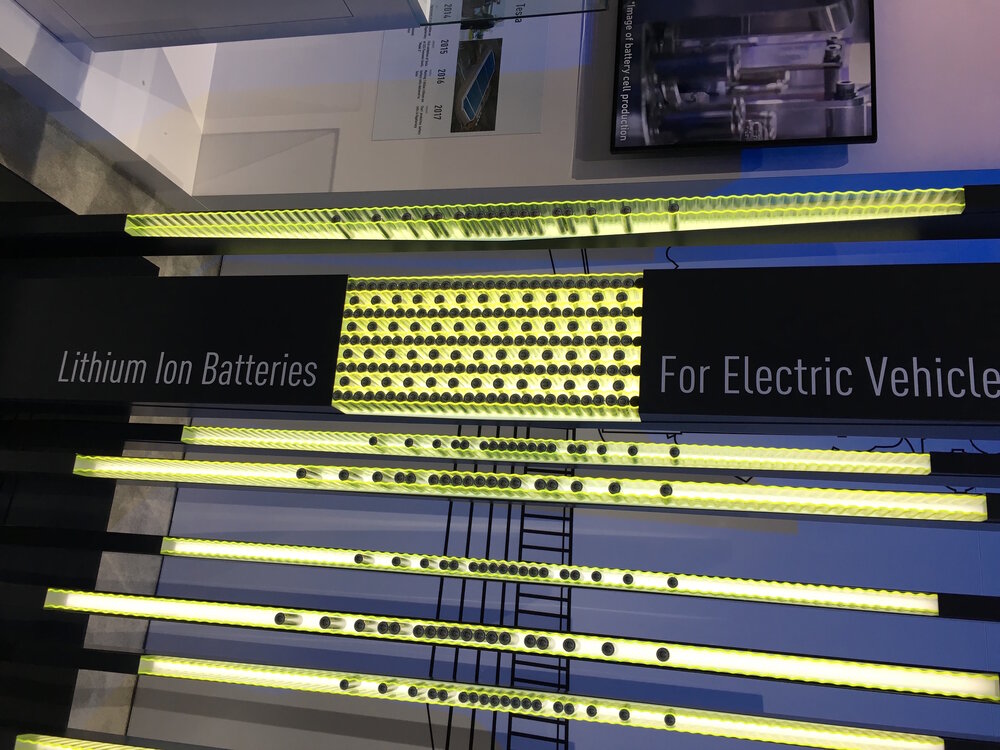 In conclusion, this 2017 edition was less tech-oriented, but it solidified CES as an essential conference for trends in practices and markets.

See all the key figures from this 50th edition