Could not retrieve the oEmbed resource.

Best Tech Stories around the web #279

New way to coax microscopic particles and droplets into precise patterns by techexplorist.com

Acoustic fields are increasingly being used in material handling applications for gentle, noncontact manipulation of particles in fluids. A recent study has harnessed the power of sound in the air. They have developed a way to coax microscopic particles and droplets into precise patterns. Read more 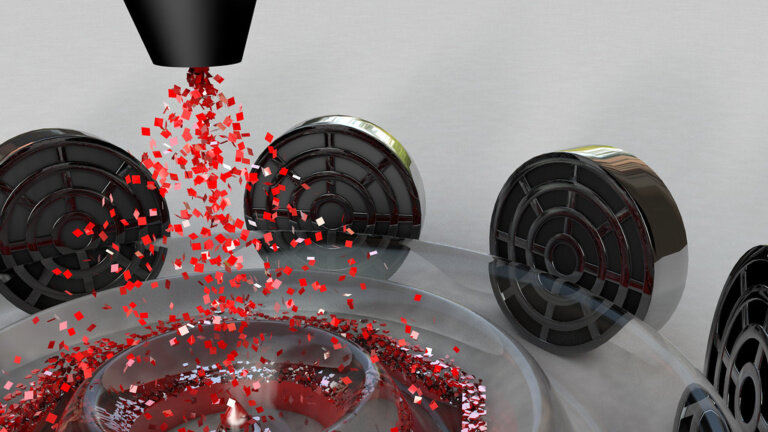 Shape-shifting robots in the wild: the DyRET robot can rearrange its body to walk in new environments by theconversation.com

Imagine running on a cement footpath, and then suddenly through dry sand. Just to keep upright, you would have to slow down and change the way you run. In the same way, a walking robot would have to change its gait to handle different surfaces. Generally, we humans and most robots can only change how we run. But what if we could also change the shape of our bodies to run as fast and safely as possible on any surface? Read more

World’s First Space Hotel to Open in 2027 by archdaily.com

The first ever commercial space hotel, Voyager Station, aims to open by 2027. Accommodating 280 guests and 112 crew members, the project is being planned by Orbital Assembly Corporation, a construction company run by John Blincow. The station will be OAC's first major project, and the first commercial space station with artificial gravity. Read more

Christie's NFT auction closes at $69 million, as digital art sets off a 'gold rush' by cnet.com

[...] The gold rush for NFTs -- essentially cryptological certificates of authenticity -- is well underway. On Thursday, Christie's, the 255-year-old British auction house, closed the sale of its first-ever digital-only art piece, a composite of 5,000 pieces created over as many days by the artist Beeple. The final price tag is an eye-popping $69.3 million. As Maloney's story highlights, however, the implications of NFTs ripple far beyond the multimillion-dollar hammer prices set at fancy auction houses. Read more 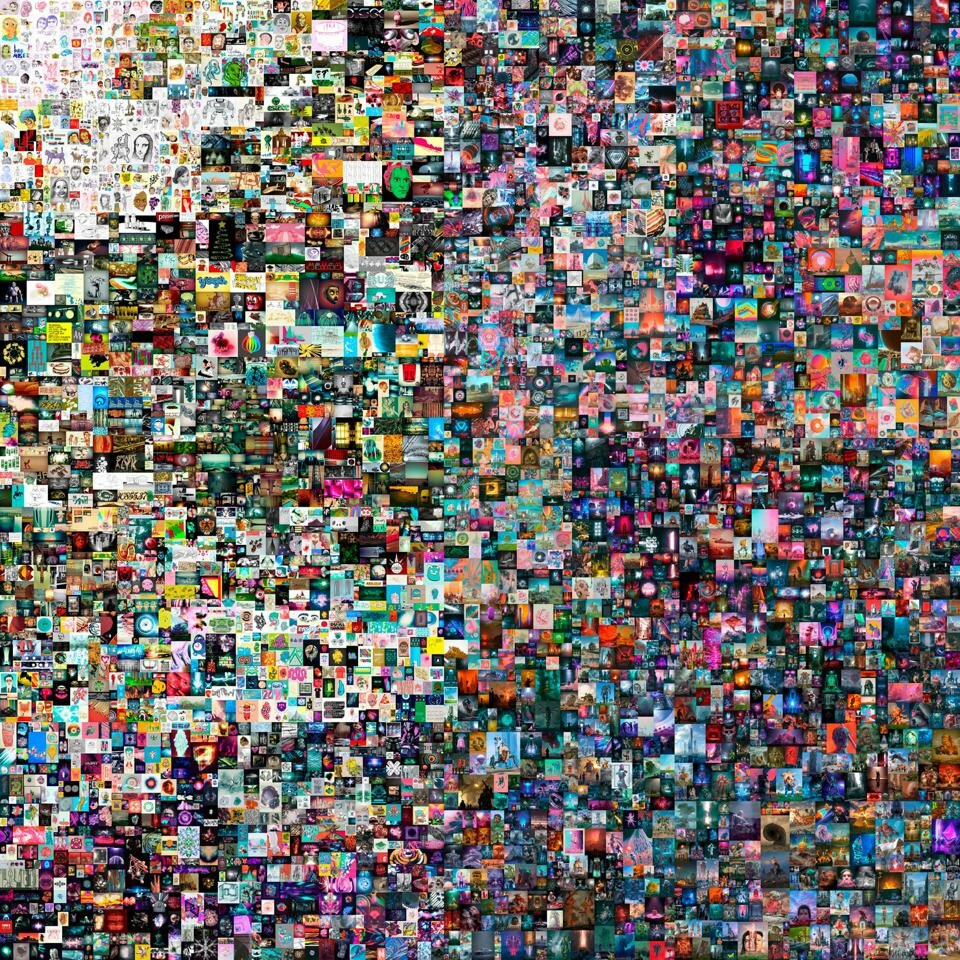 Theatre, music and groundbreaking technology combine in an extraordinary exploration into the future of live performance. Follow a sprite on a moonlit journey through the night until dawn. For tickets, click here.